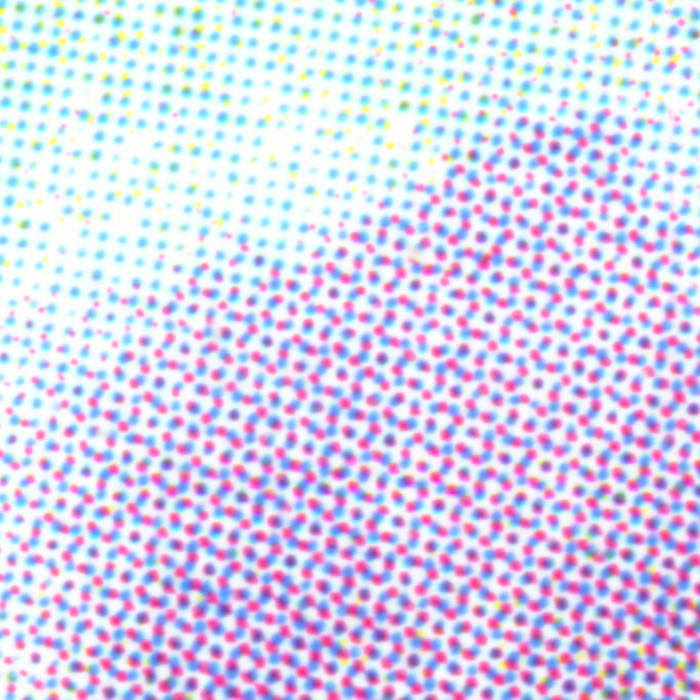 #14 as parallel from beach boys covers unreleased (circa 1999)